GIRL WHO WAS MISTAKENLY DEPORTED TO COLUMBIA GOT WHAT SHE DESERVED 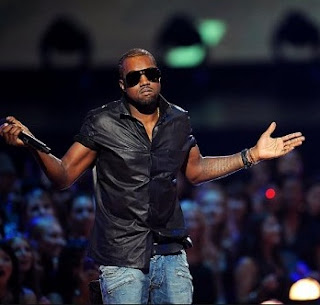 Sorry to break up the pity party, but I can't believe the outrage around the blogosphere and in my Twitter feed about Jakadrien Turner, the young lady who was mistakenly deported to Columbia by ICE agents in April of last year. There's all kinds of hate toward the ICE agents, the Columbian government, Houston police and the media for not treating it like they would a White girl in the same situation. If that's the argument, say that, but don't bash the agencies for doing their job.

I've read and re-read every piece of information available about this incident - ten, eleven times - because I wanted to be sure that I wasn't missing anything. If I am missing anything, somebody please let me know because all I see is a series of unfortunate events that she brought upon herself, and a bunch of people tripping on this girl's race.

I'm wondering why it is that we should expend so much time and energy wondering what Iowan republicans think. I'm not suggesting that the good people of Iowa are not worth listening to -- if only because even blind hogs still find the occasional acorn, after all -- but because of the sort of republicans they generally tend to be.

Personally, I'm of the mind that there are really only two Iowans one should ever take seriously: