Even More New Anti-Romney Ads on the Horizon...

In response to the enormous popularity of this post, I have crafted some more new Anti-Romney ads the lying Obama campaign machine will be unleashing on the public any day now. Enjoy!

Read more »
Posted by Matthew Noto at 12:30 PM No comments: Links to this post

Lots and lots of traffic these last few days from a bunch of really cool sites that shall be added to the Wall of Shame. Visit our new friends regularly, or else.

The first new friends are The Hostages. Great site, lots of useful info and humor, and a really good read.

Next, we have The Daily Timewaster, which pretty much sums up my entire blogging career to date. Go and read something and engage your brain.

Finally, we have a blog belonging to one of our Inmates, BeeSting, called Americans Stand With Israel, which is both a wonderful sentiment and a goddamned good idea. Some pretty good stuff there, go read it.

Thanks much for linking to the Asylum! We appreciate the recognition and the traffic!

Posted by Matthew Noto at 10:41 AM No comments: Links to this post

Email ThisBlogThis!Share to TwitterShare to FacebookShare to Pinterest
Labels: Blogs I Read

New Obama Anti-Romney Ads To Look Out For... 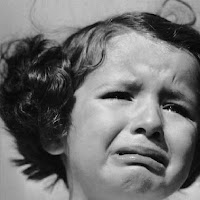 Mary Ellen's story is not uncommon here in Chillicothe. You see, this is how Bain Capital destroyed a middle American town in the name of greed, and in the process, broke a little girl's heart.

You see, the Dumbrovski ancestral family home, a double-wide trailer provided by FEMA when the Dumbrovski's escaped the carnage of the evil George W. Bush's destruction of New Orleans by a Pentagon-generated Hurricane Katrina, sat on land that Mitt Romney's Bain capital had bribed the then-controlled-by-republicans State Legislature to acquire in order to build the brand new, state-of-the-art Chillicothe International Airport, Golf Resort and European Day Spa, all of which are only open to the Richest One Percent in America. 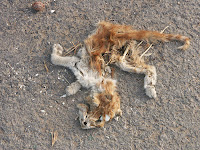 No sooner had Mary Ellen's family been evicted and relocated to one of the Bain-Capital-run tent camps/soup kitchens located in various, undisclosed locations, where prisoners were fed infrequently on government-surplus cheese, filthy non-EPA-approved water and refused subsidized birth control, than the bulldozers overran the once-pristine trailer park near the interstate and Carter-Era toxic waste dump, and crushed Mary Ellen's two kittens (Trixie and Dixie), who, because of GOP-backed budget cuts lacked state-funded medical insurance to treat their chronic leprosy, and therefore, were unable to get out of the way of the steamrollers with 'Bain Capital' emblazoned on their sides in gaudy neon lettering. Trixie and Dixie are now a permanent feature of runway Three-Niner West.

Read more »
Posted by Matthew Noto at 3:30 AM No comments: Links to this post

Now You Know Why Everything Seems So Fucked Up... 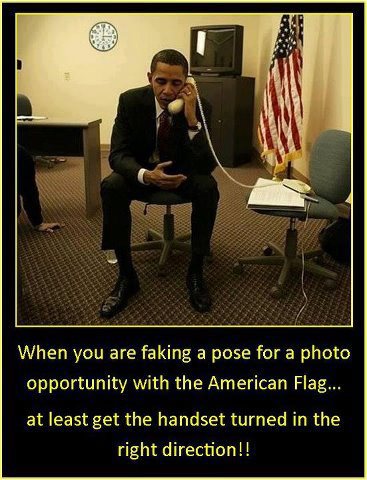 (H/T to my friend Jannetta in Kanopolis!)

Posted by Matthew Noto at 10:47 PM 7 comments: Links to this post