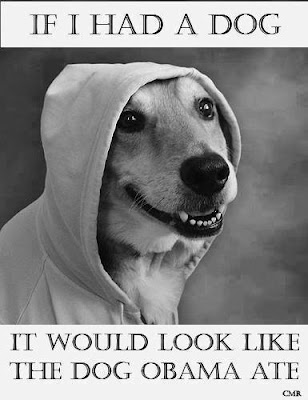 Posted by Matthew Noto at 11:12 AM No comments: Links to this post

The Scene: A local coffee shop, this past Thursday morning.

Your favorite Lunatic has just sat down to read the menu, knowing full well that no matter what is on it he will order his "usual" -- two over easy, sausage and bacon, home fries, wheat toast, orange juice and coffee -- when he becomes aware of a conversation at another table not 5 feet away.

"Becomes aware" is a polite way to put it. Actually, the two young men engaged in this conversation (it was more like a monologue with one man haranguing the other who could do little more than shake his head, occasionally mutter "word!", "I heard that!" or "I feel you, Brother!") were speaking loud enough to wake the dead.

It became apparent, from both the tone of the conversation and it's subject matter, that this was done on purpose -- that is to say, that the subject was being brought up loudly and obnoxiously so that others in the coffee shop would be made to feel uncomfortable.

That's because the two men speaking were black, and the majority of the clientele was white.

Read more »
Posted by Matthew Noto at 8:34 AM 4 comments: Links to this post