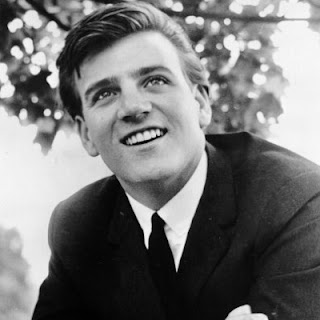 I am in great physical pain as I write this. It has to do with the picture at left. Remember it well, for it will become important later on.

Before I get to the cause of this incredible agony, I must make it quite clear just how tough and resilient I normally am, just to give you some sort of idea as to just how bad the events of this evening had to have been in order to get me to complain about physical pain.

As an 8-year old, I  suffered with an inflamed, on-the-point-of-bursting appendix for a week, and barely whimpered.

As a teenager, I was involved in a fistfight that was so vicious that it resulted in a nose so bloodied that it actually soaked through my clothes to cake upon my skin, and a severe concussion from which I passed out....but only AFTER I had kicked the bejesus out of the other kid, breaking his arm in two places, and fracturing one of his ribs.

Read more »
Posted by Matthew Noto at 4:46 AM No comments: Links to this post

This Just In: Islam is a Violent Criminal Mental Disorder for Retards...

So says a Danish psychiatrist. No shit, Sherlock?

It appears as if this article is mostly a straight translation from the original Danish. The grammar can get a bit rough.

The result of this doctor's research?

Islam demands criminal behavior from it's followers, and then puts them in a peculiar mental state that prevents then from distinguishing right from wrong.

The solution the author advocates?

Stop 'positive discrimination' (i.e. affirmative action) in favor of Muslims, and demand they integrate according to Danish standards.

Say that in this country and a picket line starts to form on your front lawn. I applaud this man for having a set of balls.

Posted by Matthew Noto at 9:04 AM No comments: Links to this post