A Picture Paints a Thousand Words... 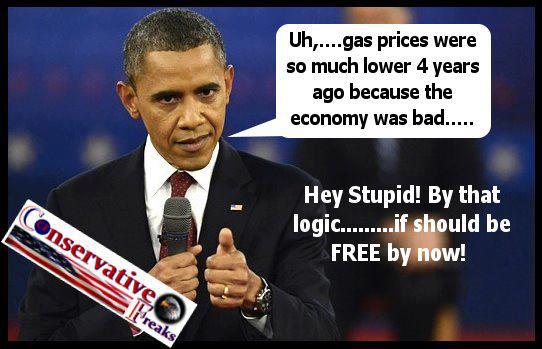 Need I say more?
Posted by Matthew Noto at 1:45 PM No comments: Links to this post

My, how far we've come...this list began in 2003 with 50 Reasons Why Liberals Suck, and the passing years have been kind enough to ensure that Liberalism remains the Gift that Keeps on Giving.

I dust this one off from time-to-time, because it is necessary to keep this thread alive. The only defense America has against the ravages of Liberalism are an exposition of the truth about Liberals, and ridicule of both them and their worldview. These are the only weapons Liberals cannot defend against; Reason flies off their heads like peas off a steel helmet; Pathos, likewise, does't work, because Liberals don't have the qualities of shame and guilt to manipulate.

Nothing hurts a liberal more than being undeniably confronted by his own stupidity, and then laughed at for it.

I cannot take credit for all of these; many of them I've just collected over the years from many sources.

Without further ado, here are 125 reasons Why Liberals Suck:

Read more »
Posted by Matthew Noto at 1:15 PM No comments: Links to this post

Fighting For The Female Vote... 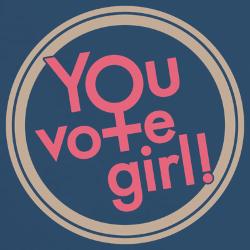 ...and why it's probably a waste of effort.

This Lunatic has been busy this week, which is why I haven’t been posting. My apologies to all my loyal readers who come here first for diseased commentary, but I reckon that once you know exactly what I  have been doing, you’ll find it in your heart to forgive me.

For I have been doing important political research.

You see, it all began when I started really paying attention to all these news reports about poll numbers in the upcoming Presidential election. Normally, I could care less about polls because they are typically useless for just about anything except which brand of dishwashing liquid is more popular than another, Typically, when a newscast or somesuch starts talking about polling data, my eyes glaze over, and I retreat into a sort of semi-conscious reverie in which I become Wolverine, and I’m fantasizing about using my incredible mutant powers – and those way-too-fuckin'-cool claws – to rob banks, and my incredible animal magnetism (complete with mutant pheromones!) to get Salma Hayek out of her clothing and into the sack.

Read more »
Posted by Matthew Noto at 2:55 AM No comments: Links to this post

So, the Hildebeest took 'responsibility' for the lack of security that got four Americans killed in Benghazi, did she? Taking one for The Team, as the old saying does, is she? The Obamatards must be operating under the mistaken belief that now that someone has taken 'responsibility' for the Benghazi Disaster the subject is officially closed, probably much like they believed Al' Qaeda was finished after bin Laden was shot in the fucking face.

Well, no, the whole thing ISN'T over, Mr. President. It's only getting started.

Just because Hillary says "it's my fault...", doesn't make it all go away. It doesn't mean we can all, as you people like to say. "move on"

The fact remains that someone is lying to us, and we need to know the truth, especially from someone who promised us more transparency than we could ever imagine when he was elected.